Edge's book means to be about food, but quickly veers into a close examination of the Deep South, before revealing itself as the smartest history of race in America in a generation." Jack Hitt, author, Bunch of Amateurs

To read Potlikker is to understand modern Southern history at a deeper level than you're used to. Not just a history of Southern food; it also stands as a singularly important history of the South itself." The Bitter Southerner 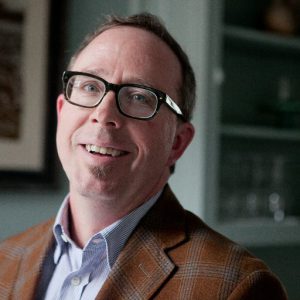 John T. Edge hosts the television show TrueSouth on the SEC Network and ESPN. The Penguin Press published his latest book, The Potlikker Papers: A Food History of the Modern South, named a best book of 2017 by NPR, Publisher‘s Weekly, and a host of others. Now in paperback, Nashville selected the book as a citywide read for 2018. Edge is a contributing editor at Garden & Gun. For twenty-two years, he served as a columnist for the Oxford American. For three years he wrote the “United Tastes” column for the New York Times. He has won four James Beard Foundation Awards, including two M.F.K. Fisher Distinguished Writing Awards. Elected to the Georgia Writer’s Hall of Fame in 2o19, he received an honorary doctorate from Centenary College of Louisiana that same year.

TrueSouth tells honest stories about the past, present, and future of the South. In each city, we focus on two restaurants that talk to each other in interesting ways. 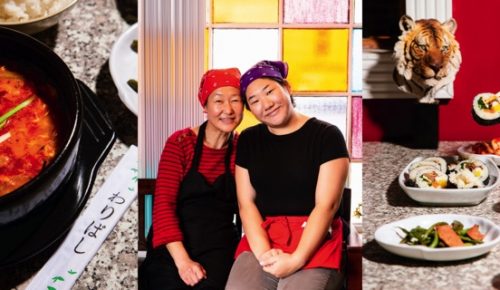 A New Taste of Macon 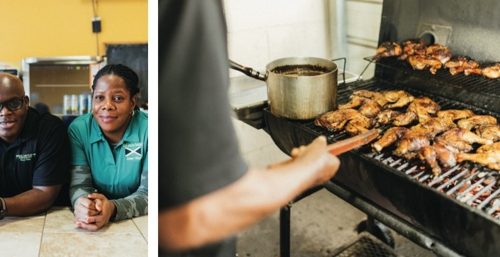 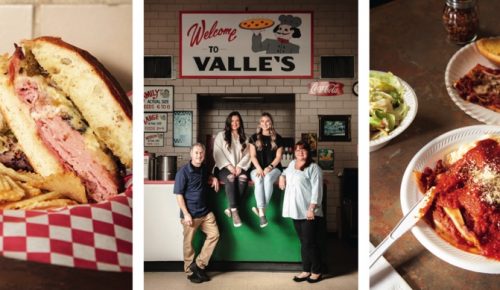